Five things you need to know about AIIB 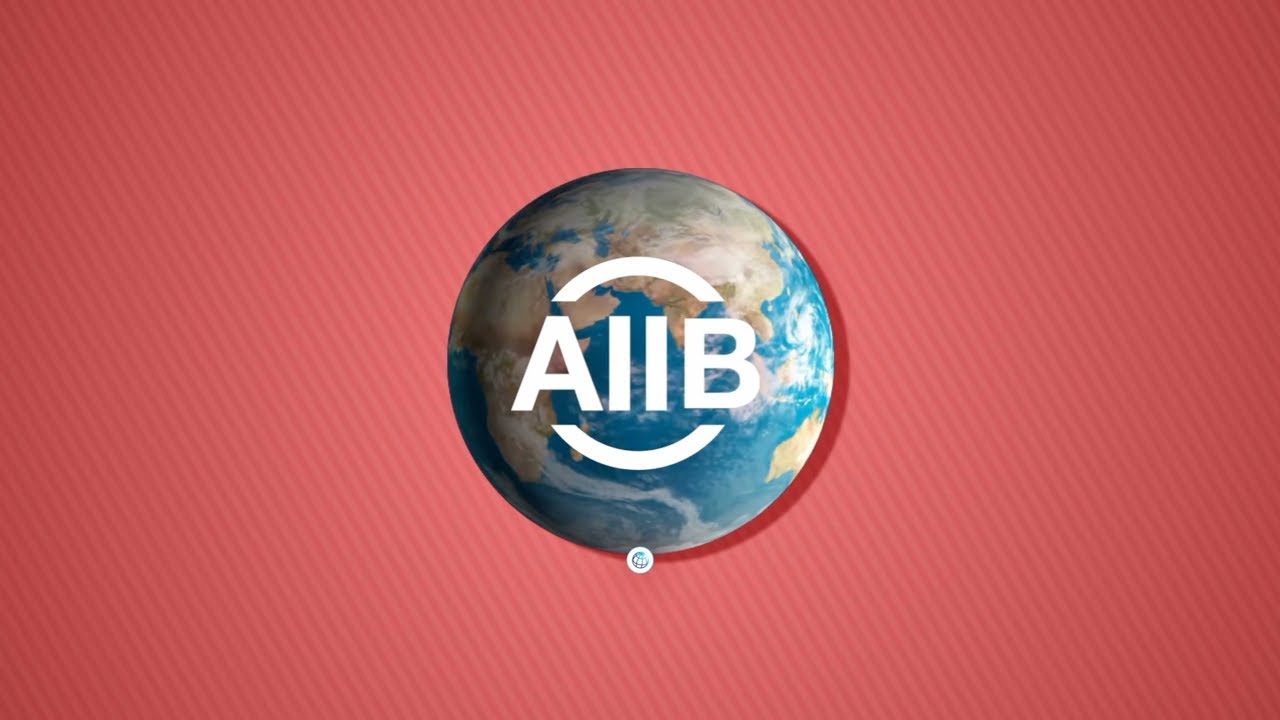 The Asian Infrastructure Investment Bank in the MDB System: Reflections from the First Three Years

Please join CGD president Masood Ahmed in conversation with Jin Liqun, the founding president of the Asian Infrastructure Investment Bank (AIIB). Earlier this summer, the AIIB reached the milestone of 100 members, making it the second largest multilateral development bank (MDB) by membership after the World Bank. As the institution approaches its fourth anniversary, the bank’s management and shareholders are seeking to shape institutional strategy in ways that meet the needs of its core infrastructure agenda and broader development objectives. Now a wellaccepted member of the MDB “system”, the AIIB confronts many longstanding MDB challenges. What is the appropriate role for the bank in middle and uppermiddleincome countries? What does MDB cooperation look like, and is there a meaningful division of labor that could prevail within the system? How can the AIIB work effectively with other sources of development finance, including bilateral donors and the private sector?
Having led the AIIB through its early successes, President Jin is well positioned to take stock of bank’s first three years and address the challenges ahead. We hope you will join us for this important conversation.
https://www.cgdev.org/event/asianinfrastructureinvestmentbankmdbsystemreflectionsfirstthreeyears 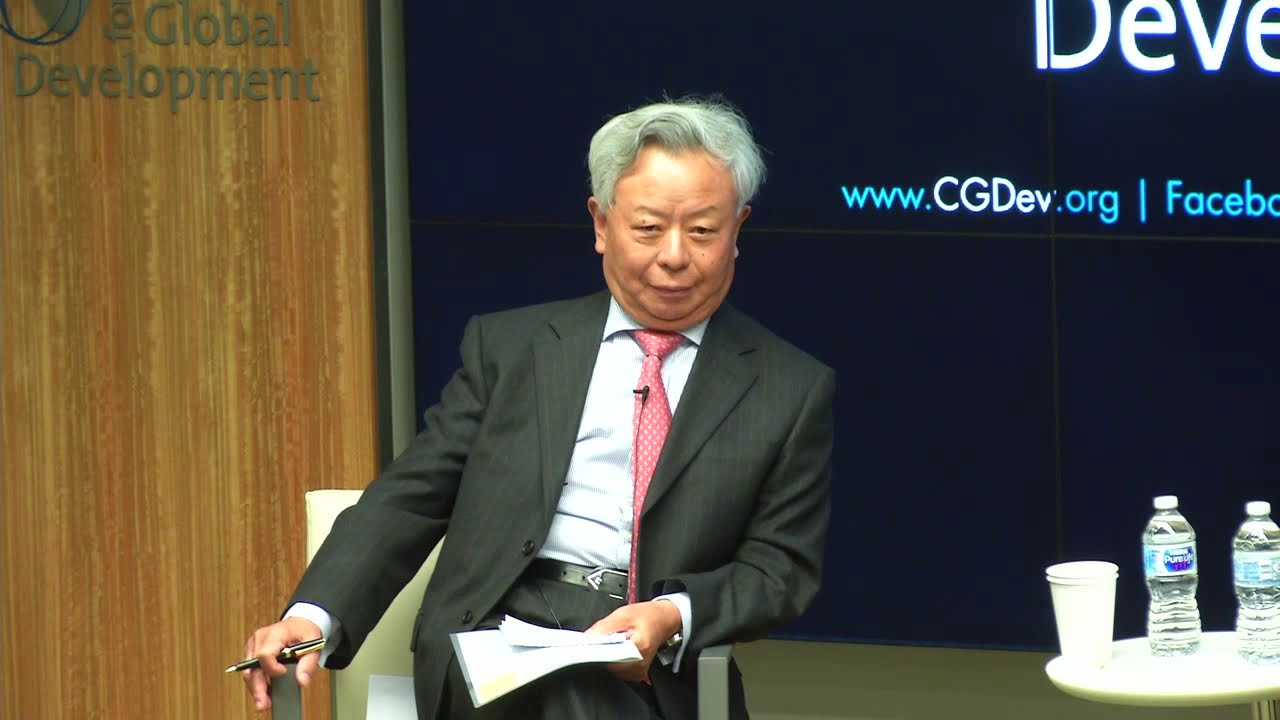 The Chinaled Asian Infrastructure Investment Bank (AIIB) is seeking to make its mark in the global development finance arena. Some have voiced concerns over the notion that the bank could have a negative impact on “good governance,” and this is among the reasons the US has opposed the idea. But is that the best posture for Washington to assume? And what impact will the AIIB have in the realm of soft power? Kissinger Institute Director, Robert Daly, addresses these and other questions in this edition of Wilson Center NOW.
Robert Daly is director of the Kissinger Institute on China and the United States at the Wilson Center. He came to the Center from the University of Maryland, and prior to that was American Director of the Johns Hopkins UniversityNanjing University Center for Chinese and American Studies. He began work in U.S.China relations as a diplomat, serving as Cultural Exchanges Officer at the U.S. Embassy in Beijing in the late 80s and early 90s. After leaving the Foreign Service, he taught Chinese at Cornell University, worked on television and theater projects in China, where he was the first American to have major Chineselanguage stage and screen roles, and helped produce Chineselanguage versions of Sesame Street and other Children’s Television Workshop programs. During the same period, he directed the Syracuse University China Seminar and served as a commentator on Chinese affairs for CNN, the Voice of America, and Chinese television and radio stations. He lived in China for 11 years and has interpreted for Chinese leaders, including Jiang Zemin and Li Yuanchao, and American leaders, including Jimmy Carter and Henry Kissinger. 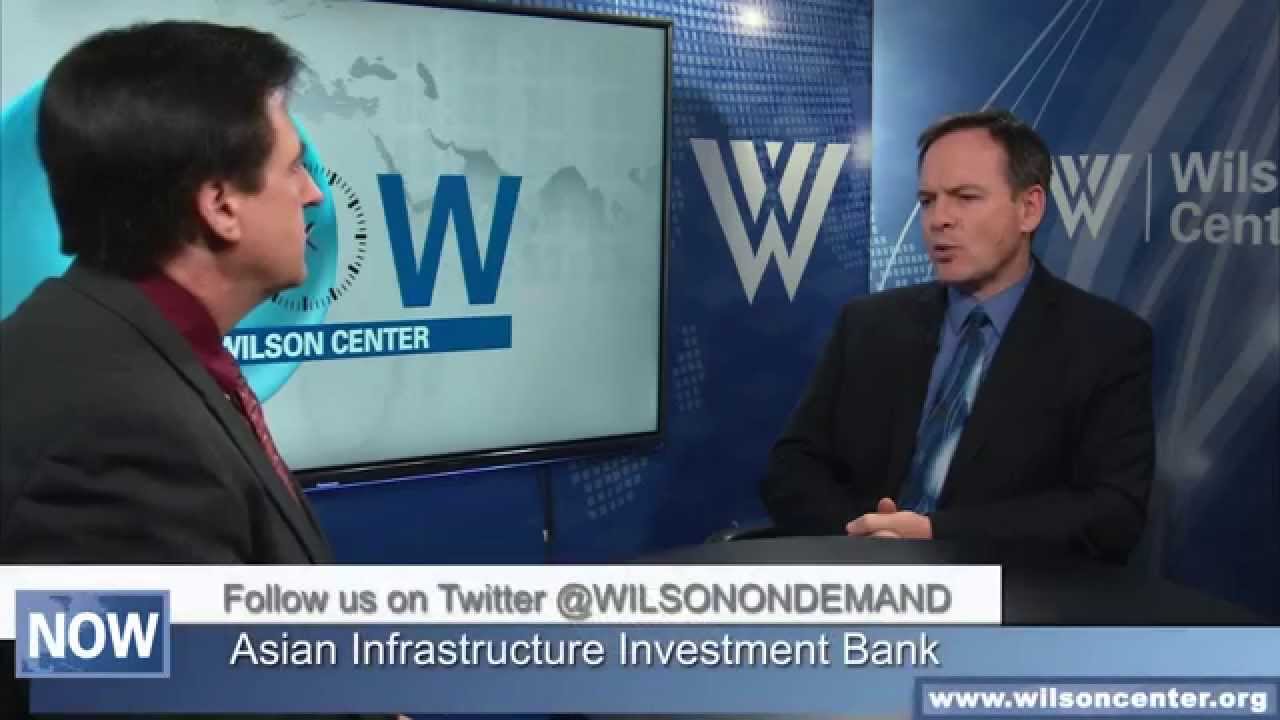 In all nearly 60 countries are founding members of the new Chinaled Asian Infrastructure Investment Bank, known as AIIB, surprising many analysts. The new bank is one of several Chinese initiatives offering an alternative to the World Bank, the International Monetary Fund and the Asian Development Bank.The Heat began this discussion with CCTV America’s Owen Fairclough in Washington, D.C. 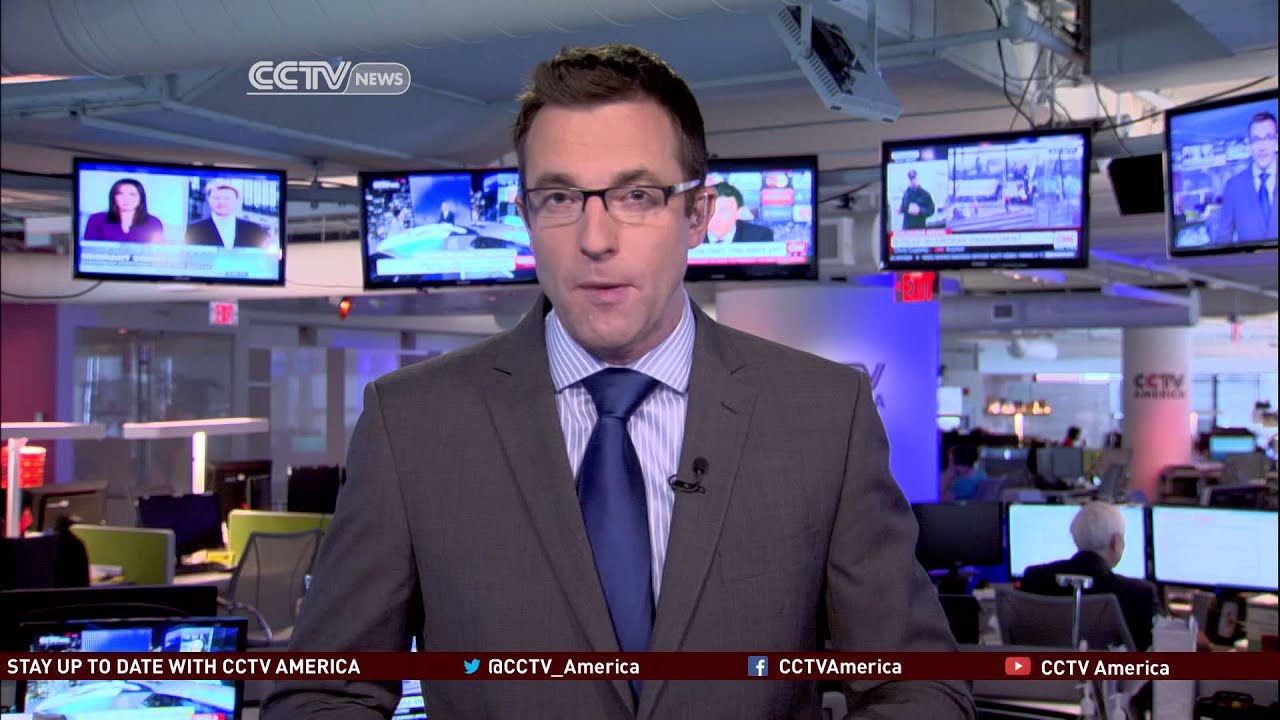 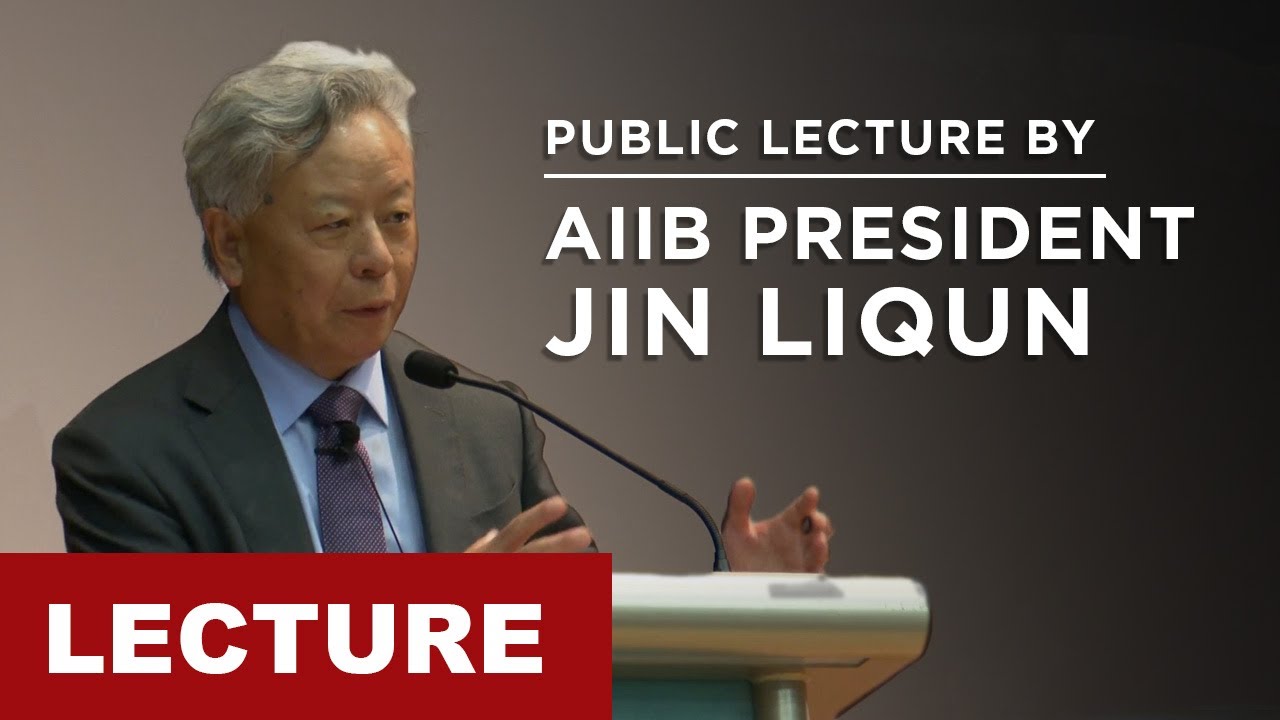