Leaders of Central and Gulf provinces led their people to the second day of the National Hauskrai for late Grand Chief Sir Michael Somare.
Dulciana SomareBrash, late Sir Michael’s last child, represented her family alongside her husband and children.
She was overwhelmingly humbled for the tributes that continue to pour in for her late father, and Founding Father of Papua New Guinea.
She said late Sir Michael will forever be remembered for his incredible humility, and courage to broker peace. 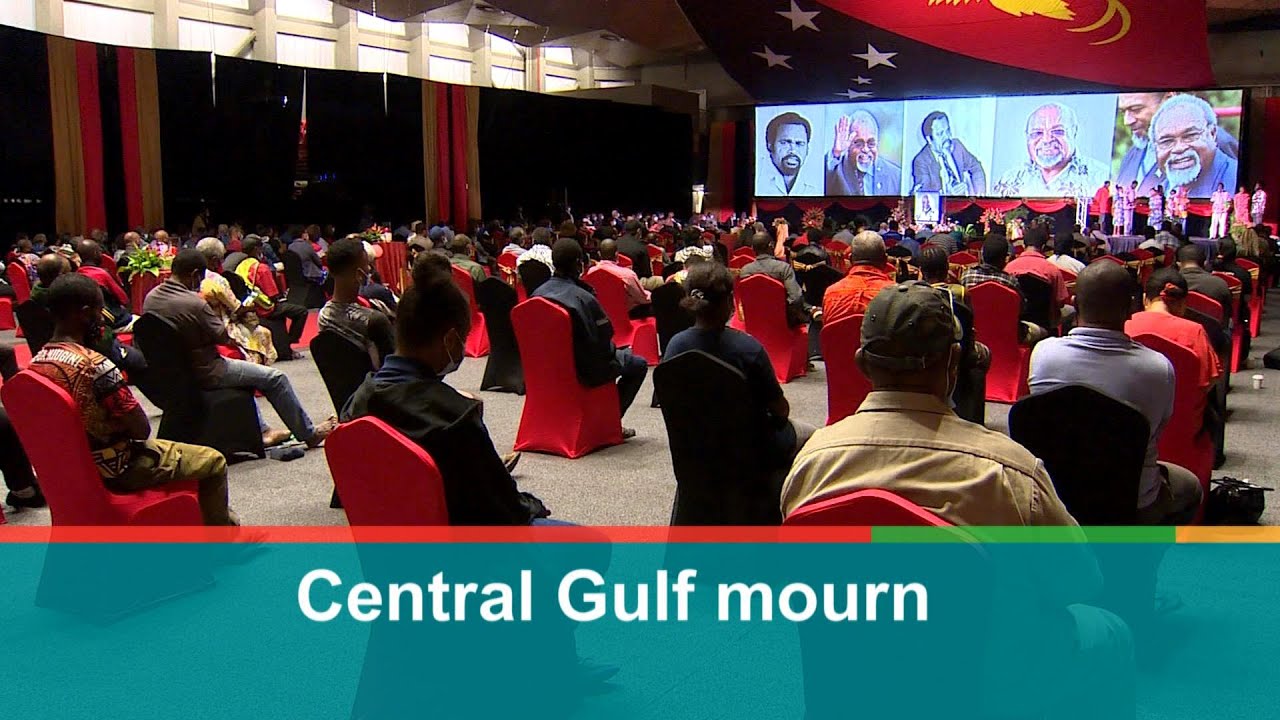 The country’s 7th Prime Minister was laid down at his final resting place at Independence Hill in Port Moresby.
With the PNG Flag flying at Half Mast on the Hilltop, he was buried surrounded by family, friends, politicians, and his Kukupi people of Toaripi, Gulf Province.
The man from Gulf regarded as a brilliant reformist is buried close to another former Prime Minister and Gulf leader Sir William Skate. 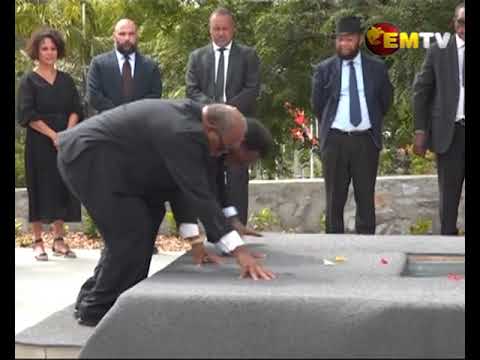 Cebu City Sports Complex, Cebu City
May 19, 2018
“I am proud to say that the spirit of the Filipino athlete is alive in all of us today,” said President Rodrigo Roa Duterte when he led the opening ceremony of the Philippine National Games (PNG) 2018 at the Cebu City Sports Complex in Cebu.
In his keynote address, the President commended the efforts of the Philippine Sports Commission (PSC), headed by Chair William “Butch” Ramirez, and its partnering agencies in organizing the PNG 2018.
“…This will deepen our nation’s commitment to foster sportsmanship,” President Duterte added, as he also expressed his desire for the occasion to serve as a platform to hone athletes’ skills and promote patriotism within the country’s athletic communities.
He encouraged all athletes to continue seeking support from the government, particularly from the PSC with the its various development programs created for the realization of their potentials.
“I am confident that the participants will demonstrate teamwork and camaraderie as they compete with each other,” President Duterte added, further stressing that such principles are essential in making an active citizenry capable of stirring the country towards prosperity.
The Chief Executive also called on all the guests present to support the administration’s fight against criminality, corruption, and illegal drugs. “Remember that sports is an effective avenue to instill discipline in our youth,” President Duterte ended.
Instituted under Executive Order (EO) No. 163 on March 3, 1994 signed by former President Fidel V. Ramos, the PNG is launched with the aim to address the Philippines’ need for sports development programs alongside the government’s goal to harness the full potential of Filipino athletes through sports activities held nationwide. 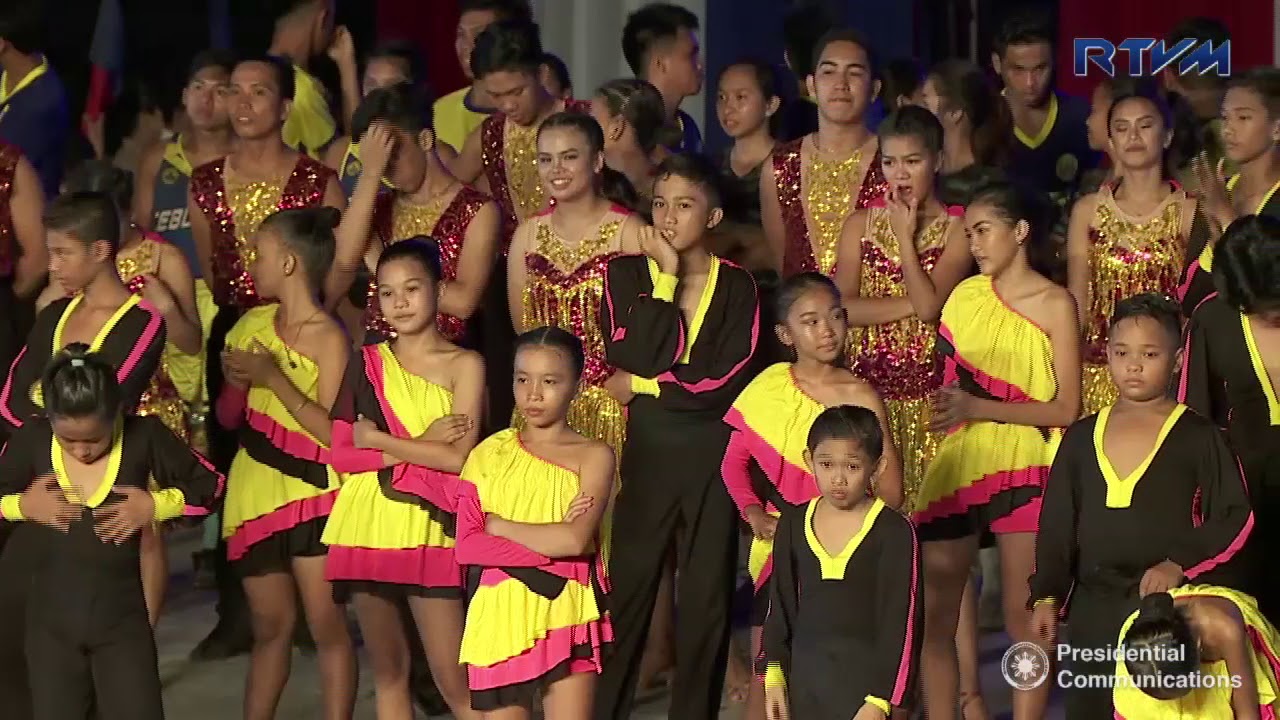 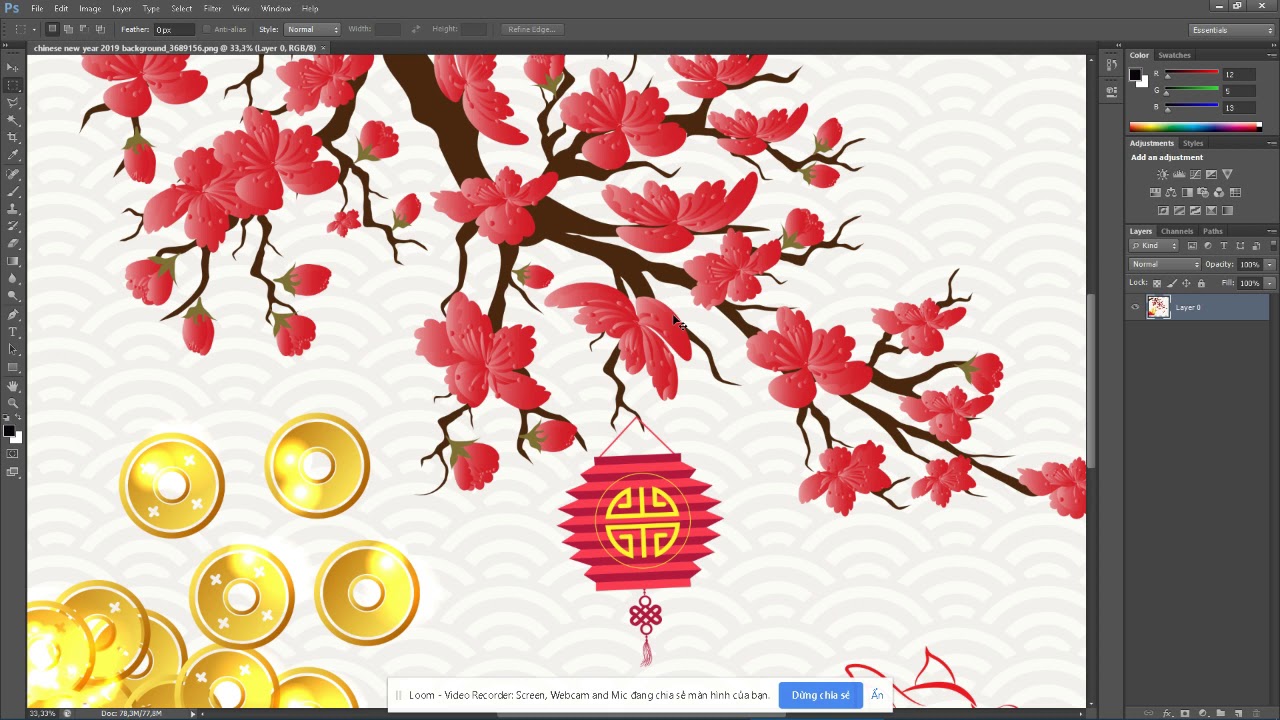 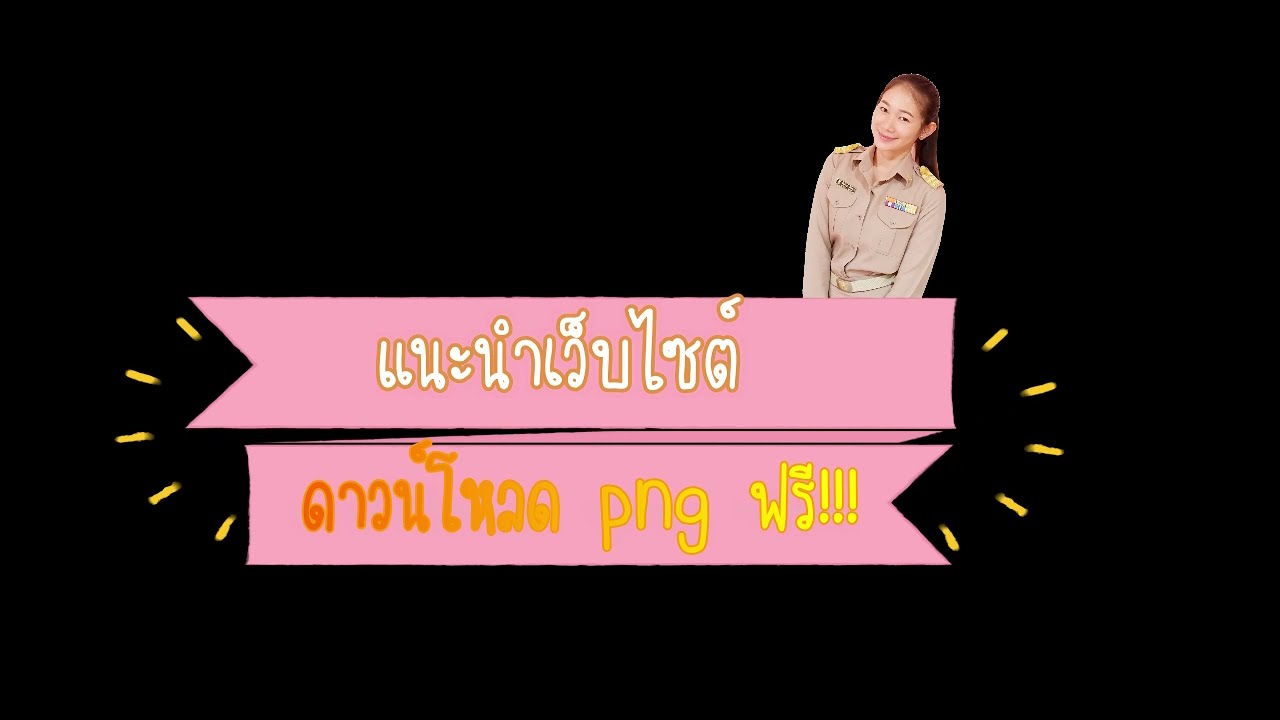